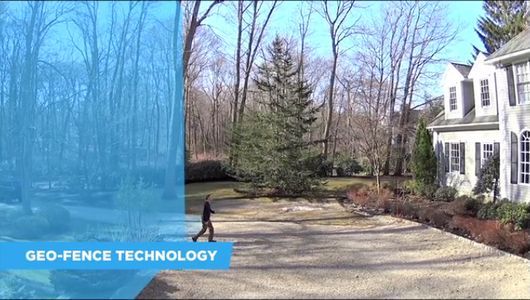 Rahul Kalvapalle — May 5, 2015 — Tech
References: cyphyworks & gizmag
Share on Facebook Share on Twitter Share on LinkedIn Share on Pinterest
The CyPhy LVL 1 Drone, developed by Roomba robotic vacuum cleaner co-designer Helen Grainer and her startup CyPhy Works, is a six-rotor drone that can be controlled via a smartphone. This drone can be controlled through simple smartphone swipes, with users having access to a first-person view streamed back to them through a WiFi network during the course of the flight, which can last up to 20 minutes at a time.

The drone has a six-rotor design rather than the typical four, allowing it to move without having to tilt. This allows for smoother handling and more stable photographic captures. The drone also comes with a geo-fencing features that will prevent it from flying beyond a pre-set height or distance, a useful features when users are first learning how to fly the drone.

With its stable and simple control mechanism, the CyPhy LVL 1 Drone is sure to appeal to first-time drone users.
2.8
Score
Popularity
Activity
Freshness
Get Trend Hunter Dashboard