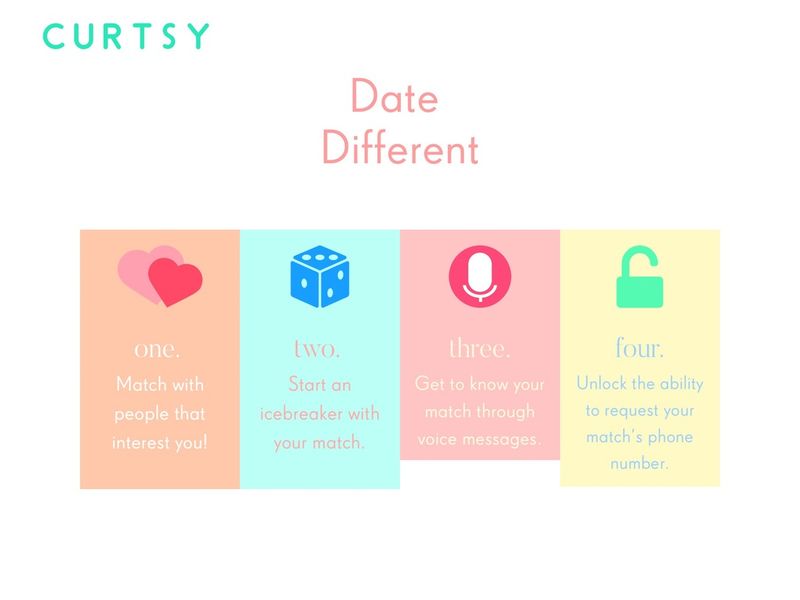 Alyson Wyers — August 19, 2016 — Tech
References: curtsy.me & betalist
Although there are many dating apps out there, the Curtsy app hopes to stand out by addressing some common conversational complaints users have about romantic mobile platforms.

Based in Texas, the startup believes concerns the lovelorn have with using other dating applications are difficulty beginning a conversation with matches, text messaging matches has a cold and impersonal feel and there is no incentive to begin chatting with matches. The Curtsy app aims to fix this by introducing an ice-breaker element to the process.

Curtsy matches can only communicate via vocal messages in the start, with the ability to unlock text messaging later. A reward system enables users to unlock other features too, like asking for phone numbers.
4.5
Score
Popularity
Activity
Freshness