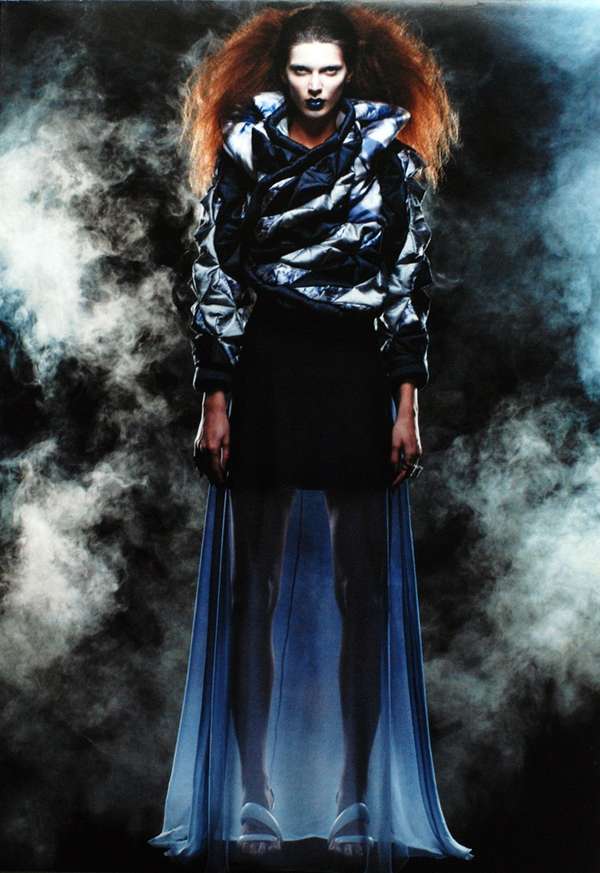 Made almost entirely from sustainable end-of-line materials such as organic cotton, vegetable-tanned leather, tweed and locally-sourced wool, ‘Cryoflux’ by Ada Zanditon explores the environmental perils of the modern world while also providing a hopeful glimpse at how they can be faced.

Surprisingly, however, it was the way in which the forward-thinking designer debuted her work at London Fashion Week that threatened to steal the spotlight as much as the clothing itself. Instead of having models sport the apparel on the runway, the arrival of ‘Cyroflux’ by Ada Zanditon featured mannequins and giant ice blocks that captivated even the most cynical of fashion critics.
5.2
Score
Popularity
Activity
Freshness
Attend Future Festival Virtual