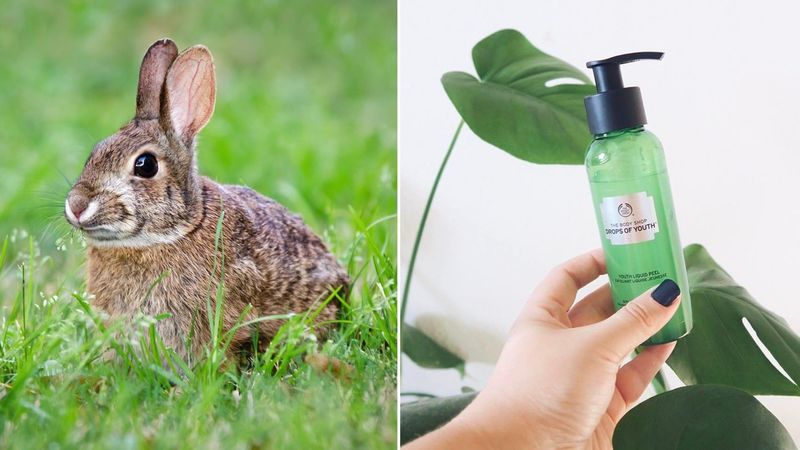 The goal of the campaign is to collect a total of 8 million signatures on a petition that aims to ban animal testing on a global scale, so that it can be submitted to the United Nations for its international convention. As Allure reports, despite the fact that many countries from around the world have already stopped the inhumane practice, some major manufacturers such as the United States have not put an end to it.

With the petition, The Body Shop and Cruelty Free International raise awareness to the prevalence of animal testing, as well as the lack of purpose it has in today's cosmetics and skincare industry.
3.9
Score
Popularity
Activity
Freshness
View Innovation Webinars