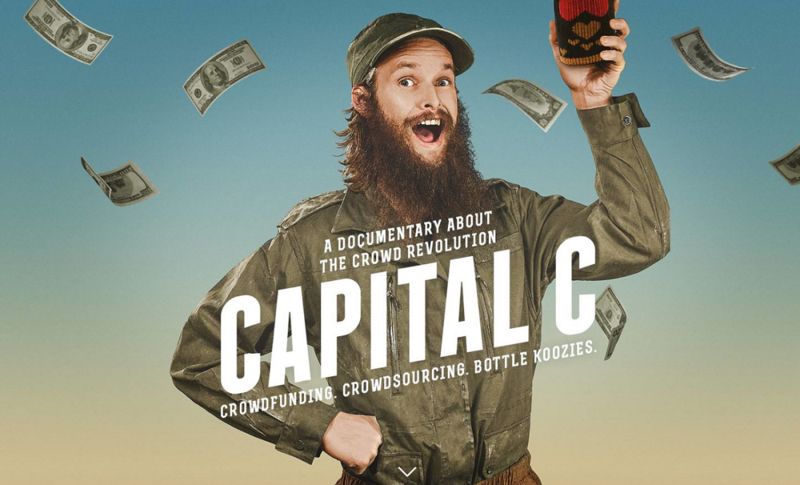 These Filmmakers Publicly Funded a Documentary About Crowdfunding

'CAPITAL C' is a crowdfunded documentary that details the nitty-gritty of the crowdfunding process. The film was created by raising funds on Kickstarter and filming the process along the way. The film largely gained momentum by highlighting the story of Brian Fargo, whose cult video game was resurrected by fans through the power of crowdfunding. By the end of the campaign, the filmmakers managed to raise $84,298 from 586 backers in 24 different countries. Unlike many other documentaries, the film's support caused it to be picked up by Netflix.

CAPITAL C not only demonstrates how filmmakers can use the power of the crowd to create quality content, but it also highlights the strengths and weaknesses of the crowdfunding process itself.
0.7
Score
Popularity
Activity
Freshness
Get Trend Hunter Dashboard