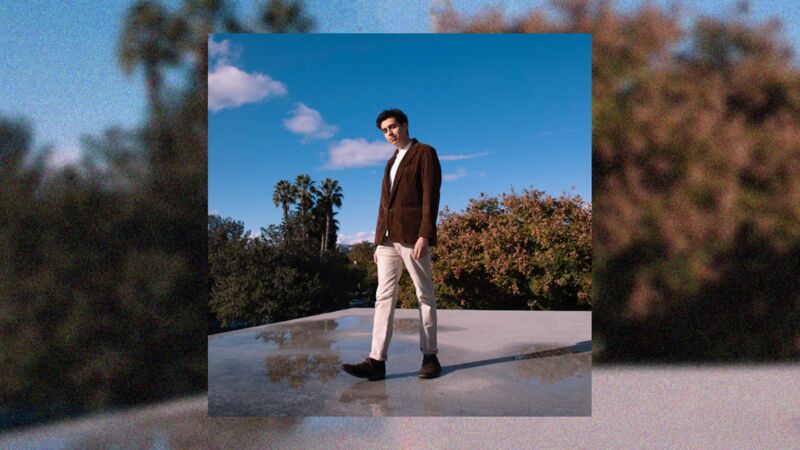 Many speculate that the creator funding move was motivated by the competitive social media landscape, with many viewers leaving the platforms for other content-sharing sites like TikTok. By incentivizing well-known creators to post on its platform instead of others, Facebook hopes to retain more viewers.