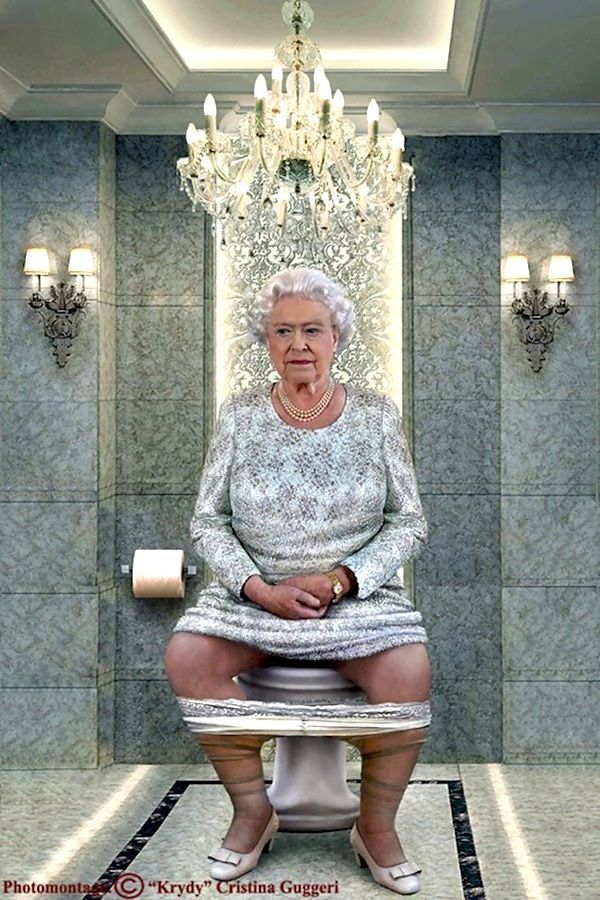 Cristina Guggeri created the series, The Daily Duty, which depicts world leaders such as President Barack Obama, Queen Elizabeth and even the Dakau Lama as they do their business in the washroom. Design Taxi notes, "Hilariously depicted, these dedicated leaders seemingly focused on their work, are seen with frowns on their faces even when they are away from their desk." It's not like they can also unload the weight of the world at the same time, unfortunately.
6
Score
Popularity
Activity
Freshness
Access Advisory Services