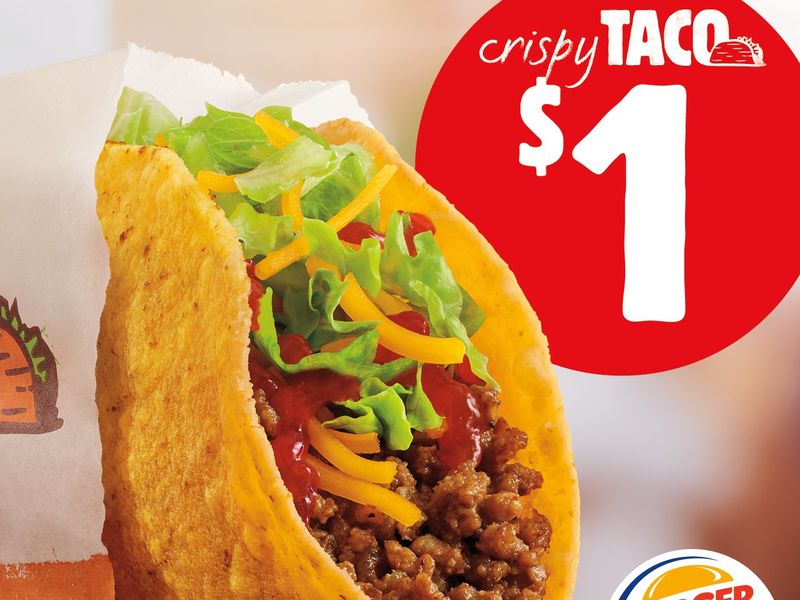 Burger King is Branching Out with a New Crispy Taco Offering

Katherine Pendrill — July 9, 2019 — Lifestyle
References: businessinsider.de & delish
Share on Facebook Share on Twitter Share on LinkedIn Share on Pinterest
Though Burger King has always been known for its burgers, fries, and other all-American fare, now its seems that the chain is branch out into Tex Mex territory with its new Crispy Taco. With these new tacos priced at just $1 apiece, Burger King could be giving Taco Bell a run for its money.

Though Burger King's menu has been taco-free since 2010, the new item appears to be the result of customer demand. As Burger King's North America's president Chris Finazzo explains, "We've seen success with tacos in our west coast restaurants and knew it was time to bring this west coast favorite nationwide."