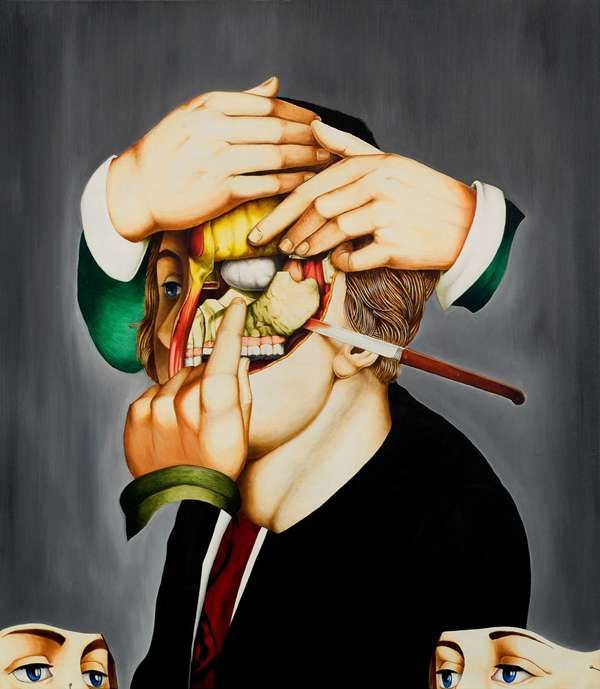 Peel-Off Zits & Cellulite You Can Pop

It was one of eight posted by InventorSpot who had gathered several great commercials for wrinkles, pimples and other skin imperfections.

My favourite ads after the billboard were the interactive ones, like Nivea's anti-cellulite ad. The billboard reads "Reduce the bumps" and features an image of the product, and the whole poster is covered in bubble wrap. If only blasting orange peel skin were as easy as popping bubbles...

Yet another is a German ad was featured on the front cover of a magazine. It features a photo of a young couple, both partners looking gorgeous... except for a frightening infected, flame red, puss-filled pimple on her cheek. The interactive print campaign encourages users to remove the zit, which is actually a sticker. When they peel it off, the back bares the company's branding.