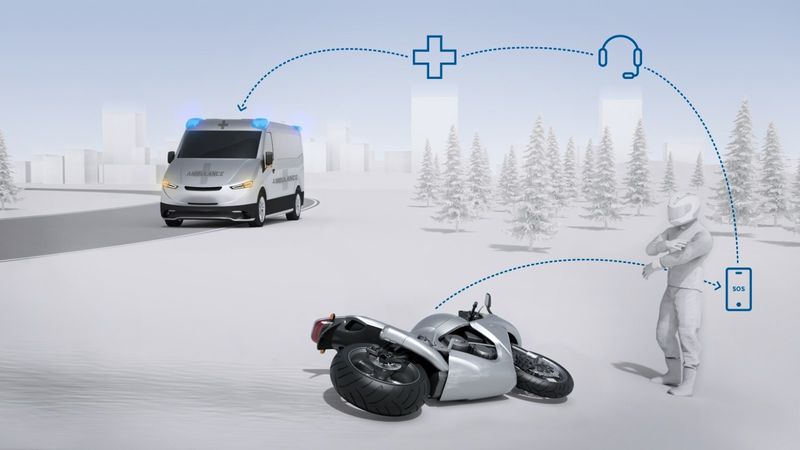 Daniel Johnson — June 7, 2020 — Autos
References: autoblog & engadget
Share on Facebook Share on Twitter Share on LinkedIn Share on Pinterest
Bosh created a new crash detection system, named Help Connect, which will alert first responders automatically if a crash occurs. The crash detection system was created for motorcycle drivers, as the company notes that fatalities occur from motorcycle crashes a rate 20 times higher than cars. Help Connect will be released in Germany, however, the company hopes to expand the product in the future.

The crash detection system operates using sensor inside the vehicle, that work with the Bosch MSC system. The sensor will track acceleration and angular velocity, to determine the position of the vehicle. Measurements will be taken hundreds of times every second. The system can also send information about the crash site to the Bosch Service Center.