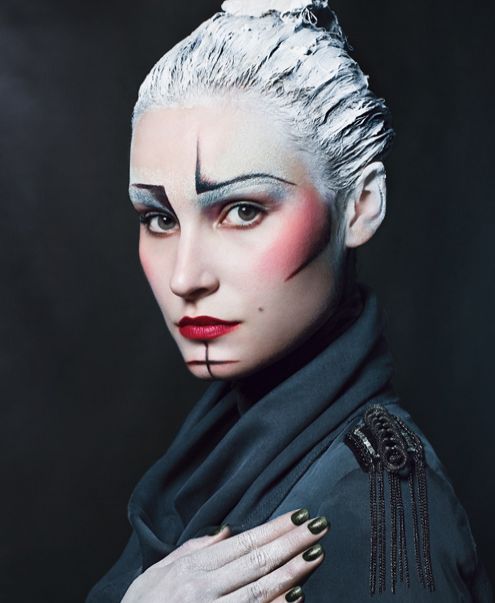 For these looks, COVERGIRL's 'Capitol Beauty Studio' dolls up eyes, lips, nails and faces with makeup from its newly-released line of Hunger Games: Catching Fire-inspired makeup. On the COVERGIRL site, each look is broken down with a video tutorial, inspirational collage, before/after photos, tips, a nailpolish look and a time lapse of the COVERGIRL makeup artists creating these looks.

Katniss' own District, 'Mining' is inspired by sooty greys, metallics and a hit of flaming canary yellow. These dystopian-inspired makeup looks are a great way to promote the upcoming Hunger Games sequel, Catching Fire, which is to be released on November 22nd. Until then, these looks should provide ample inspiration for Halloween costumes this year.
5.8
Score
Popularity
Activity
Freshness
Get Better and Faster