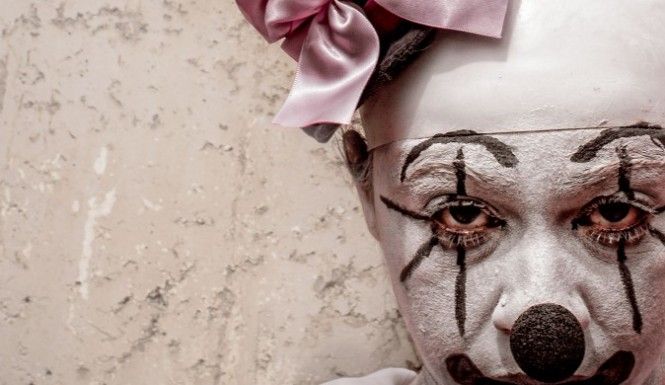 Rahul Kalvapalle — September 23, 2014 — Marketing
References: ahsdesigncontest & bullettmedia
Share on Facebook Share on Twitter Share on LinkedIn Share on Pinterest
American Horror Story: Freak Show is easily one of the most highly anticipated TV shows of the Fall 2014 TV season; now, the FX network -- which runs the show -- is launching a costume design show for fans to celebrate the 4th season of the show. If you're a fan of horror fashion or creative fan art in general, this contest represents a great opportunity to put your design chops to the test and get some recognition for it.

Fans are invited to come up with highly unique, original and of course freaky costumes inspired by American Horror Story, and encouraged to submit their sketches and descriptions of their design inspiration on the American Horror Story Design Contest website. The contest implores with fans to "show us the darkest corners of your creativity and submit your AHS-inspired costume design to our panel of judges."