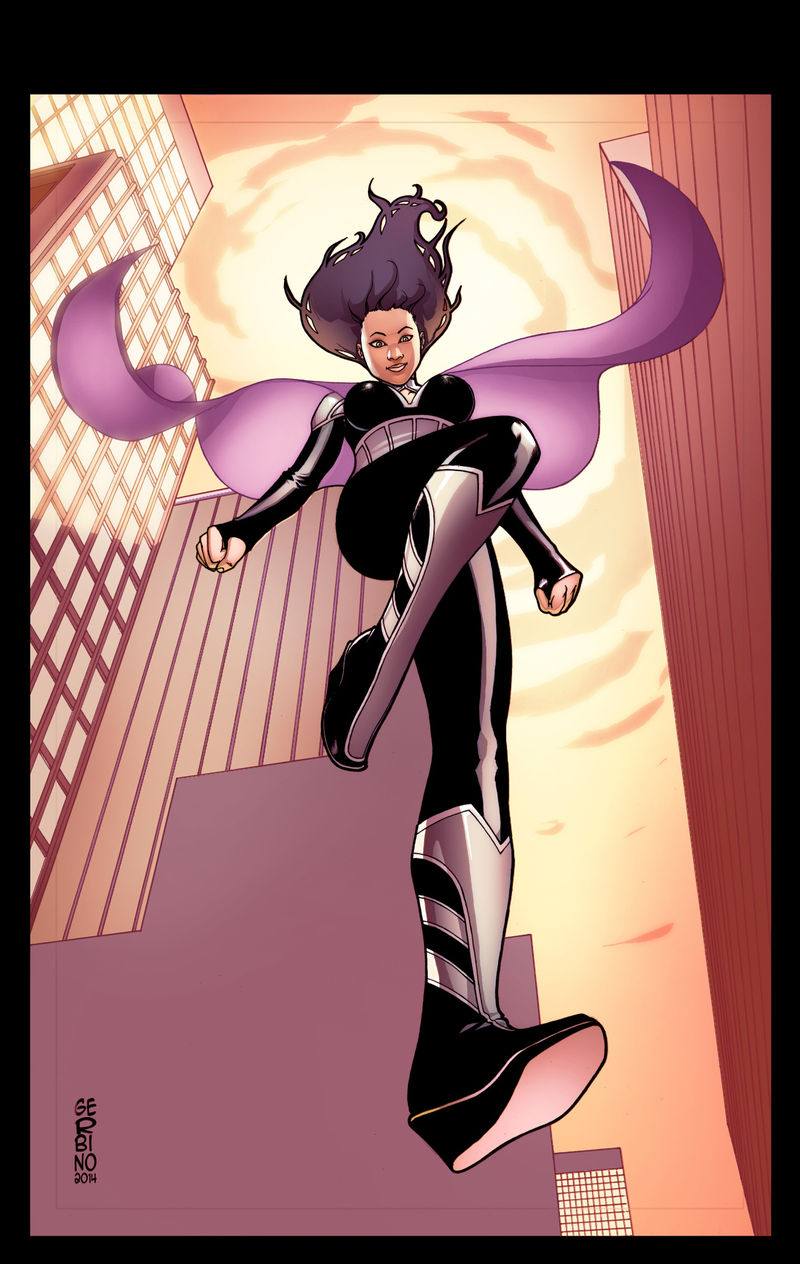 Wonderous II is the second release in the Wonderous comic series that features women with superpowers. The first version of Wonderous starred 2011 Playmate of the Year Claire Sinclair and now Wonderous II will continue the story with the mighty Yaya Han. In the story, Han will fight crime in the cosplay community alongside her bestie, Crane.

Wonderous II will be available for Kindle, iOS and Android devices as well as the Comics Plus app in October, but to tide fans over until then, Han will be sporting a real life cosplay for her superheroine Wonderous II character at this year's International Comic-Con in San Diego.
5.5
Score
Popularity
Activity
Freshness