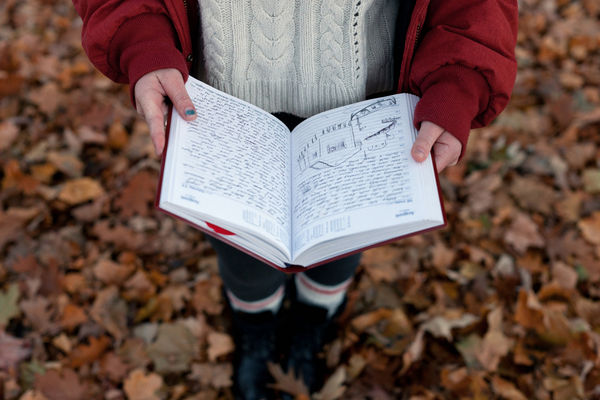 When you think of Canada and especially Toronto, you think multiculturalism. That is one of Canada's identities aside from hockey, beavers, polar bears and maple syrup.

Colin Boyd Shafer has set out to put faces to the cosmopolis idea. The project finds people from around the world that now calls Toronto home.

Colin takes two pictures. The first being a place in the city that makes them feel Canadian, and the second being an item that keeps them connected to their home country. There is also a short story about the place and the item chosen.

Though the faces seen around the city are different, it is often over looked that the people living in Toronto are not all born here.
5.3
Score
Popularity
Activity
Freshness
Get the 2021 Trend Report FREE