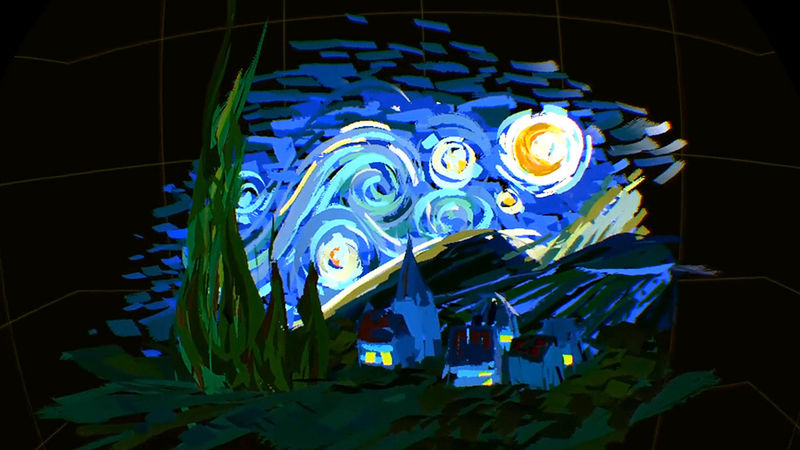 Joey Haar — May 15, 2018 — Tech
References: store.playstation & engadget
Share on Facebook Share on Twitter Share on LinkedIn Share on Pinterest
Not only does virtual reality open up a world of possibilities when it comes to immersing oneself in a constructed environment, but it also allows users to create those environments themselves, and 'CoolPaintrVR' is a new app for just that purpose. Announced as the newest VR painting app for Playstation VR, it lets users show off their creativity in a completely digital, 3D world.

With CoolPaintrVR, not only can users do all the painting that other 3D painting apps allow for, but it also makes sharing easy. Users can upload their creations onto USB drives to take them anywhere, and the app also lets users capture their entire session for 3D playback, showing other users the entirety of their creative process.