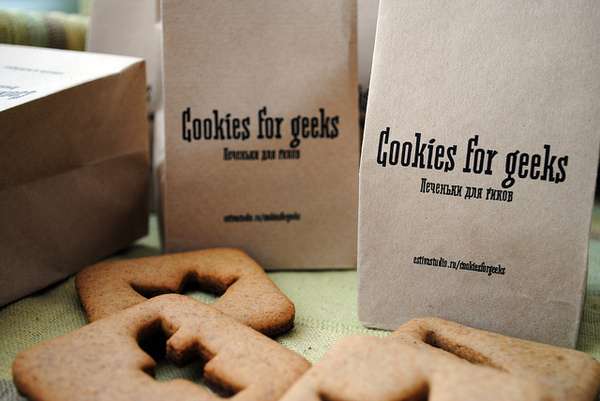 Cookies for Geeks basically takes the logos of social media sites and transforms them into the scrumptious treats that you see before you. With so many people using the Internet, I think it's safe to say that everyone will recognize the cutters that Estivastudio has put out. So far, cookie cut-outs were made featuring the logos of Facebook, Twitter, RSS feed and the Favorite tab you'd see on Gmail.

Like I said before, the studio did make these for its clients, so unfortunately, these aren't out on the market. However Estivastudio did say that the company plans to spread these among studios in IT conferences, so perhaps there's hope for the rest of the geeky population.
5.3
Score
Popularity
Activity
Freshness
Get the 2021 Trend Report FREE