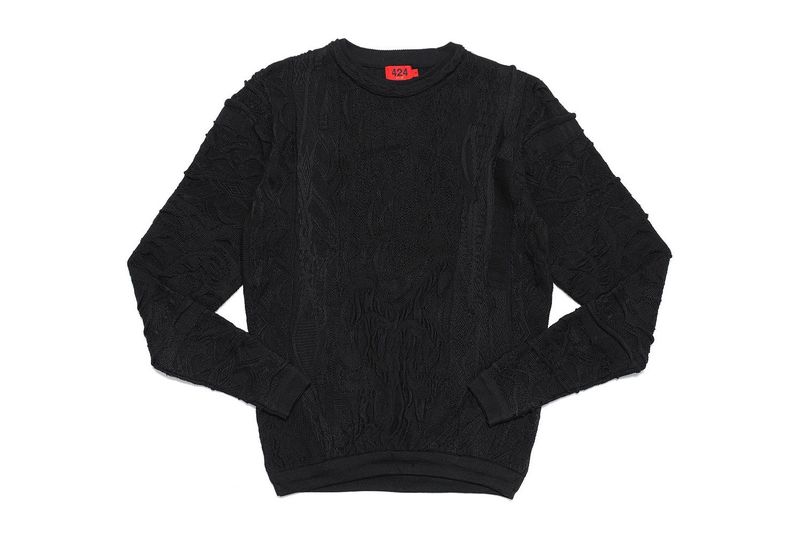 424 & COOGI Joined Together to Launch a Uniquely Designed Knit Sweater

Due to the collaborative effort that went into its design, the resulting sweater is dubbed the '424COOGI.' Like much of the knitwear brand's other apparel, the 424COOGI makes use of a lot of texture, with different designs and variations in the fabric giving it an artful aesthetic. With the combination of a lack of color and textural components, the sweater functions as kind of understated statement piece, which instantly elevates its wearer's outfit.

Although the price of the 424COOGI hasn't been revealed as of yet, it's set to launch on Black Friday.
3.3
Score
Popularity
Activity
Freshness
View Innovation Webinars