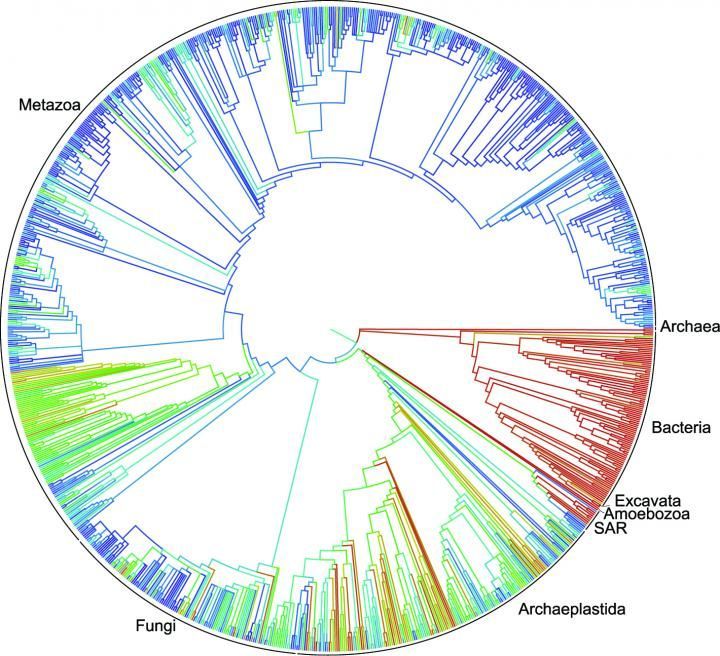 This Complete Tree of Life Maps the Last 3.5 Billion Years of Life on Earth

A tree of life -- also called a phylogenetic or evolutionary tree -- is a mapped diagram that shows how every species of life on Earth is connected to every other species, living or extinct. So, for example, the current species of humans, homo sapiens, can be traced back to homo erectus, and connected to modern primates.

This current project, designed by a team of researchers at Duke University, aims to be the most complete tree of life ever created. To this end, it's also an open tree -- meaning that other researchers, scientists and even the general public are free to comment on and suggest additions to the giant tree of life. Eventually, the complete tree of life will include the 1.8 million Earthly life forms already named by humanity, and will continue to expand as we work to identify all 8.7 million forms that exist on our planet.
4.6
Score
Popularity
Activity
Freshness
Get Better and Faster