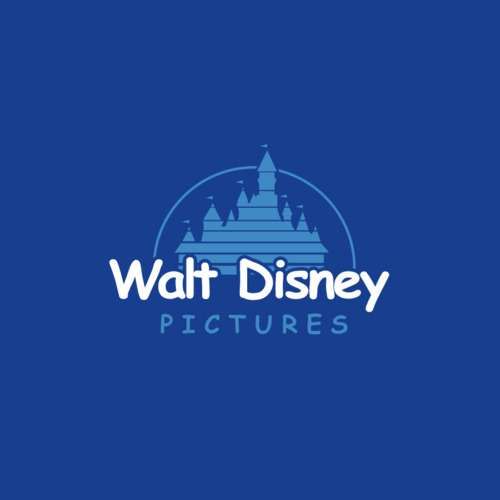 Jason Soy — December 12, 2011 — Pop Culture
References: comicsansproject.tumblr & blog.thaeger
Share on Facebook Share on Twitter Share on LinkedIn Share on Pinterest
Tumblr's a breeding ground for some of the most bizarre blogs and this Comic Sans Project Tumblr is proof. Sticking up for the little guy that is the Comic Sans typeface, this one-of-a-kind blog injects the font into the world's most popular logos to demonstrate that Comic Sans does indeed have aesthetic appeal, even though it's widely regarded as a joke to industry professionals.

Among the many corporate logos the Comic Sans Project modifies are Walt Disney Pictures, Twitter, Louis Vuitton, McDonald's, Coca Cola and Microsoft. In certain cases, the logo redesigns look even better than their real life counterparts. It just goes to show that, in the right hands, anything can be made to look good.
6.8
Score
Popularity
Activity
Freshness
Jeremy Gutsche Keynote Speaker