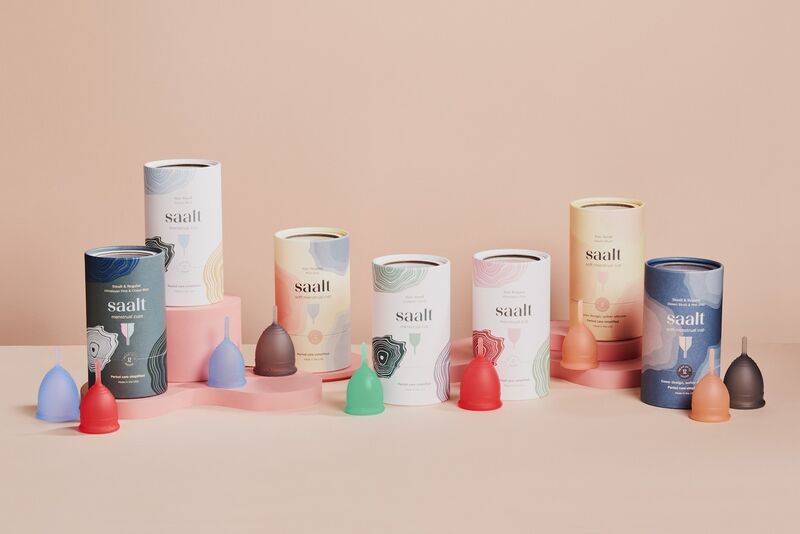 Saalt Has Launched Its Popular Period Cups in Seafoam Green

Menstrual cups can be inserted into the body for up to 12 hours, offering protection that extends far past the lifespan of a single tampon. In addition, they're non-toxic as they're made from medical-grade silicon that won't cause toxic shock syndrome, eco-friendly as they last up to 10 years and cost-effective, saving consumers up to $1,000 USD a year.

Now arriving in a seafoam green colorway, this product joins the standing lineup of colorful menstrual cups. Other color iterations include red, purple and blue, offering a more aesthetically pleasing and less medicinal way of going about one's period.