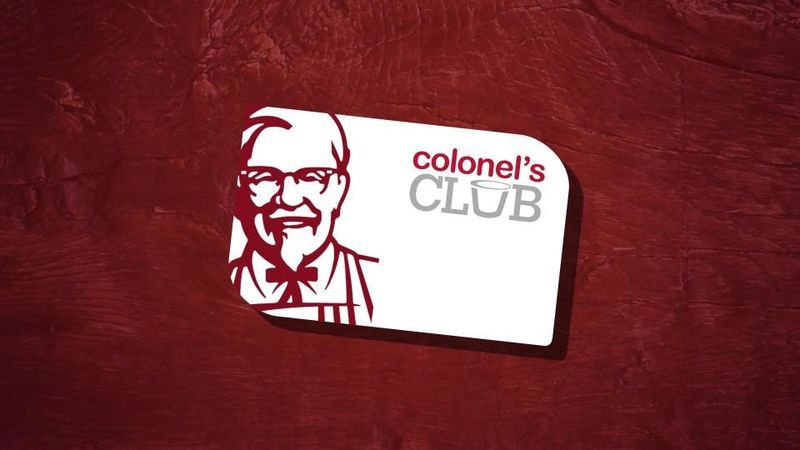 KFC Rewarded Those Who Downloaded Its Colonel's Club App

Katherine Pendrill — March 6, 2017 — Tech
References: kfc & thesun
Share on Facebook Share on Twitter Share on LinkedIn Share on Pinterest
In an effort to boost the number of downloads for its Colonel's Club loyalty app, KFC ran a generous promotion in the UK and Ireland earlier this year. Rather than just rewarding new users with a single freebie, KFC allowed consumers to enjoy free drinks for weeks on end.

The KFC promotion ran in the UK and Ireland between January and February 26th of this year. In exchange for simply downloading the Colonel's Club loyalty app, consumers we treated to a free hot drink -- no additional purchase necessary. Customers could choose between coffee, tea or hot chocolate and could come in as often as once a day. For those who ordered food in addition to their free drink, they could begin collecting rewards via the app.

The clever promotion demonstrates how brands can not only encourage consumers to download their loyalty app, but also how to get them into the store after they have downloaded it.
4.5
Score
Popularity
Activity
Freshness
View Innovation Webinars