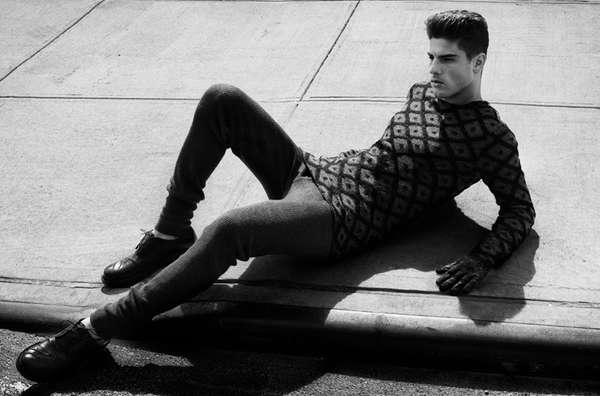 Implications - As North American media outlets become over saturated with similar images and ideas, corporations are resorting to shockvertisement campaigns in order to gain consumer attention. Corporations looking to stand out from their competitors can similarly use over-sexualized imagery in their marketing campaigns to garner the interest of the general public.
5.4
Score
Popularity
Activity
Freshness