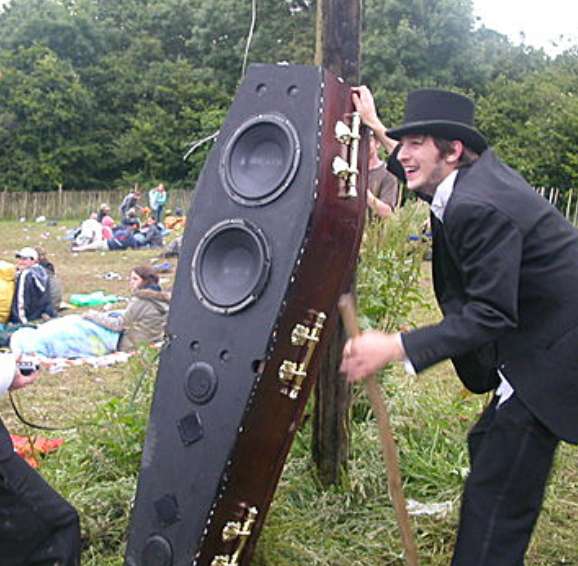 The Coffin Crew Knows How to Party

By day, the members of the Coffin Crew dress as pall bearers; by night, as Donnie Darko rabbits--complete with a pimped-up coffin and a mixture of doom and techno tunes.

Last year, the Coffin Crew appeared at Glastonbury, Secret Garden Party, Burning Man, Shambala and Glade.
Get the details of how to book them on their website--apparently they do birthday parties and weddings too!
2.6
Score
Popularity
Activity
Freshness
Attend Future Festival Virtual