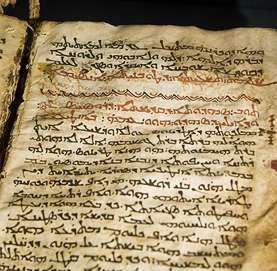 The Bible was divided into many sections that had been accumulated across the world until a determined foursome began the project of reassembling the ancient script.

The British Library, The National Library of Russia, St. Catherine’s Monastery, and The Leipzig University Library all had a direct hand in putting the project together, eventually leading to the virtual Codex Sinaiticus Bible.

It is a religious relic that the world deserves to have a part of and thanks to a group of determined individuals (and MASS teams behind them), we now have the chance to look at a vital piece of history.
1.9
Score
Popularity
Activity
Freshness
Jeremy Gutsche Keynote Speaker