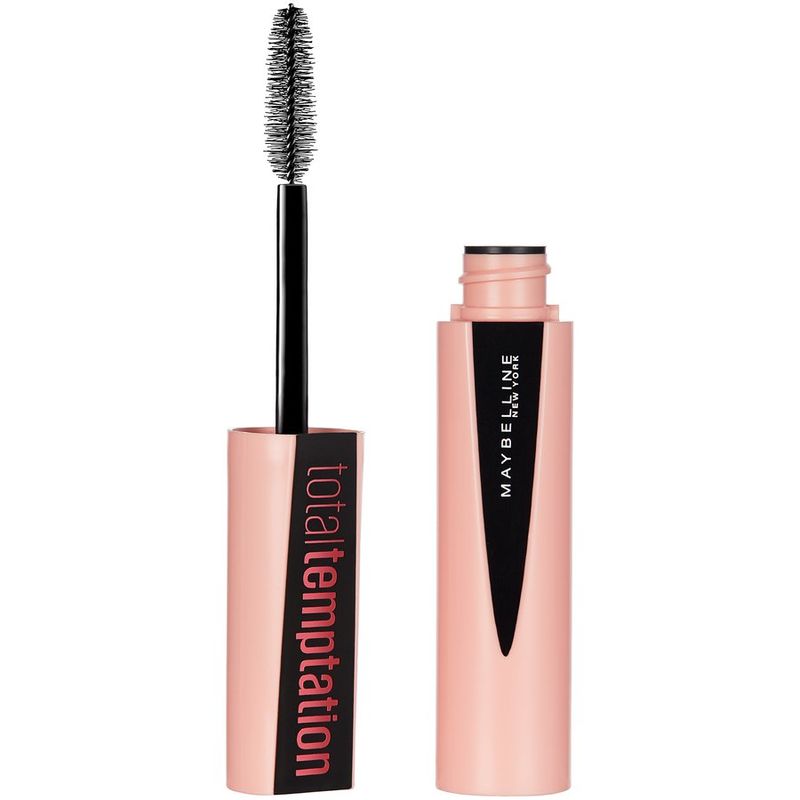 The Maybelline Total Temptation Mascara Smells as Great as It Looks

Officially dubbed the Maybelline Total Temptation Mascara, the product comes in a Millennial-pink tube that's contrasted with black accents. The formula is lightweight and buildable, making it easy to work with and highly versatile, allowing consumers to pack it on for a dramatic look, or use a single layer for a subtle enhancement. In addition, the wand ensures that it provides the lashes with both length and volume at the same time.

Although the mascara has the scent of coconuts, the fragrance has been deemed suitable for those with sensitive eyes.
3.3
Score
Popularity
Activity
Freshness
Get the 2021 Trend Report FREE