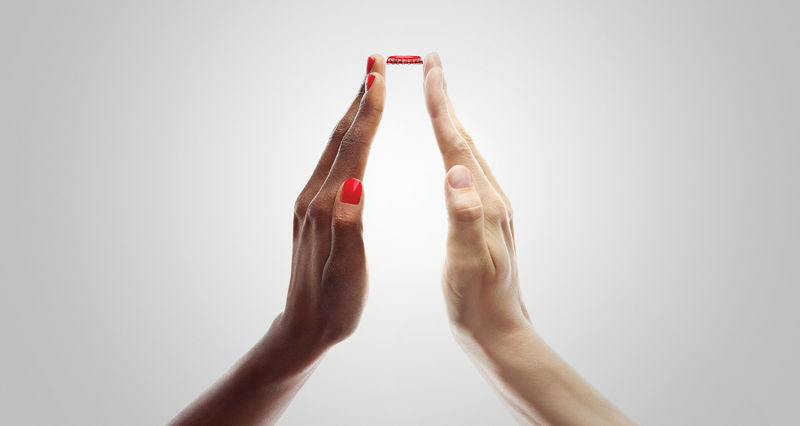 Meghan Young — March 10, 2015 — Marketing
References: ogilvy & adeevee
Share on Facebook Share on Twitter Share on LinkedIn Share on Pinterest
The Coca-Cola glass bottle has been around for 100 years. To celebrate this momentous fact, the company tapped David Lachapelle to create a touching commercial that shows how the brand has helped bring different cultures and peoples together. Through a playful and powerful choreographed hand dance, the Coca-Cola glass bottle commercial cleverly and creatively alludes to the staple without it ever making an actual appearance.

Conceived and executed by Ogilvy & Mather, an ad agency based in Paris, France, the Coca-Cola glass bottle commercial ends by stating, "Celebrating 100 years of togetherness." It's undeniable that people have made such an emotional connection with the drink throughout the years. This sentimental attachment is the key to the ad campaign. It reminds people that some products go above and beyond their original purpose.
6.7
Score
Popularity
Activity
Freshness
Jeremy Gutsche Keynote Speaker