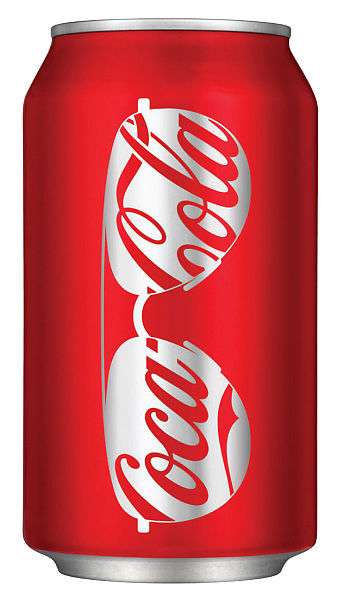 Coca-Cola Can Gets All-New Design

Shelby Lee Walsh — May 7, 2009 — Marketing
References: thedieline
Coca-Cola has one of the most recognizable images in the world and although Coke knows it would be suicide to discard their classic logo, what they have done for the summer season is revamp the classic Coke look.

Coca-Cola has officially launched a series of five cans, all with varying scenes of summer on them including aviators, beach balls, surfboards, the American flag, and BBQ’s. These cans are flirting with both what people know to be classic as well as creative and innovative marketing strategy.
3.4
Score
Popularity
Activity
Freshness

Brand Adoration
Coke Facebook Page is Number One After Obama