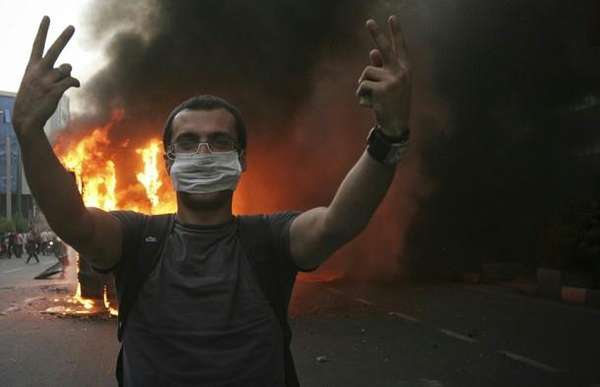 According to Twitter users, CNN hasn’t done its due diligence in covering the civil unrest that followed the Iran elections, opting instead to cover far less politically charged topics on its website. A Twitter search for #CNNfail resulted in pages of results; according to News Junkie, it was the third most tweeted topic Saturday night.

I’ve taken screenshots of some of the #CNNfail tweets of the Iran election. And thanks to Twitter user marceloZ, I’ve included some incredible photos of the aftermath from Cryptome. You’ll find both in the gallery above.
3
Score
Popularity
Activity
Freshness
Get Better and Faster