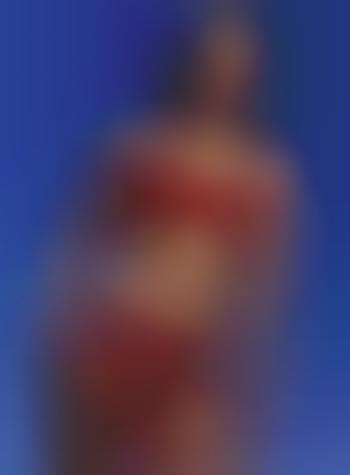 Bianca — August 22, 2008 — Pop Culture
References: cnn & deadspin
Share on Facebook Share on Twitter Share on LinkedIn Share on Pinterest
Amandra Beard has been roughly criticized on her commentary regarding dating Michael Phelps, even by huge news outlets. She was roasted by three anchors on CNN after used the word, “eww” to describe the possibility of taking the Beijing Olympic 2008 gold medal swimmer.

“Everyone who knows me knows that I can be a jokester, but I guess I took it too far,” Amanda Beard said. “I never meant to say anything rude about Michael. I am 100 percent sorry for what I said.”

While it wouldn’t be anything noteworthy if the buzz surrounding Amanda Beard and Michael Phelps had stemmed from tabloids or gossip sites, but it’s the fact that the mainstream media has latched onto the story that makes it really interesting.

Even the traditional news media is facing the conundrum in which they are forced to choose pop culture and celebrity gossip over hard news stories and real journalistic features. The fact is celebrities, sex and scandal sell. Amanda Beard, who Playboy named, “The World’s Sexiest Athlete,” is the perfect person to star in such a feature.

Branching out to encompass more pop culture doesn’t sound like something CNN would be emphasizing, but alas, it looks like this is where the media is headed if they want to keep their content relevant to the mainstream.
5.5
Score
Popularity
Activity
Freshness
Get Better and Faster