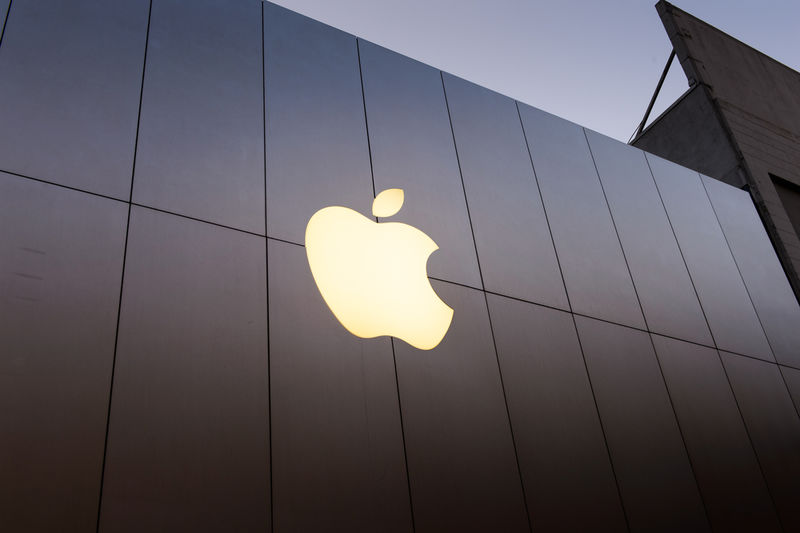 Apple is Joining a Cloud-Based Collective

Daniel Johnson — June 19, 2019 — Tech
References: cncf.io & techcrunch
Share on Facebook Share on Twitter Share on LinkedIn Share on Pinterest
Apple has joined a cloud-based collective, named Cloud Native Computing Foundation (CNCF). Apple's new membership will be as a top-level Platinum End User Member. High-level membership is intended for companies that are leaders in open source and cloud-based technology. Apple joins other industry giants like Adidas, Atlassian, Box, GitHub, The New York Times, Reddit, Spotify as well as Walmart. With this membership comes a seat on the CNF's Governing Board, which will be filled by the company's engineering manager.

Apple joining the cloud-based collective deviates from its standard practice, typically the company has not been highly involved in cloud infrastructure, but this move may indicate a change. Apple has, however, been a leader in open-sourced material, with notable contributions being its Darwin operating system as well as its Swift programming language.