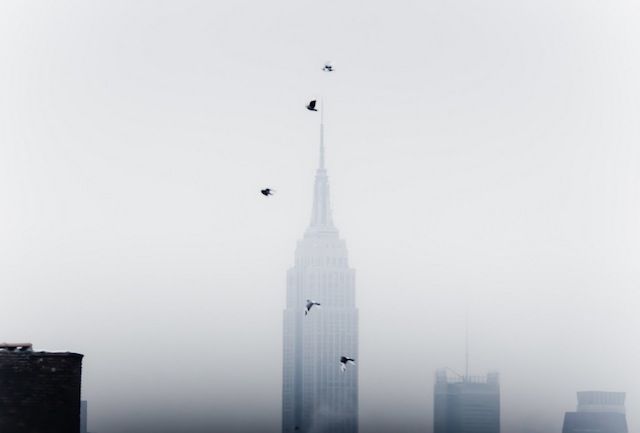 New York's charm is rare to replicate and Paul McGeiver's cityscape photography series illustrates just that. Whether capturing fogged towers, gritty street corners or urban cityscapes at night, the photographer takes viewers into the heart of his city and makes them feel like they've been there a thousand times.

In addition to iconic landmarks like the Empire State Building, the Brooklyn Bridge and New York city's China Town neighborhood, this series also zones in on New York's many diverse cultures and features people who are caught in the middle of daily commutes to work.
1.3
Score
Popularity
Activity
Freshness