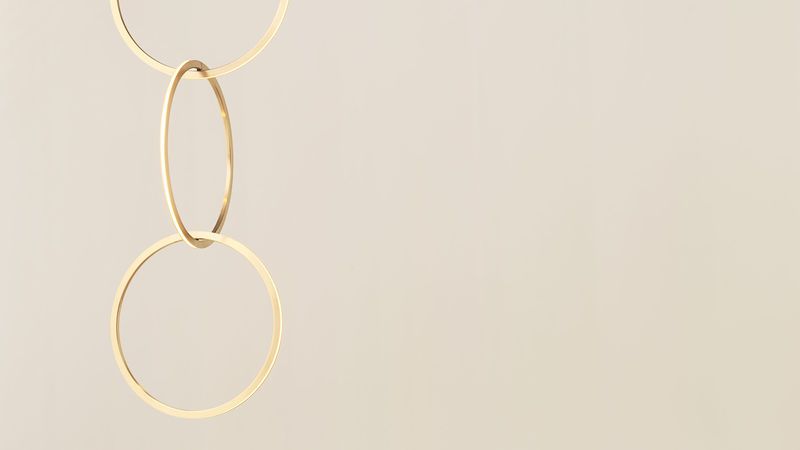 As far as the circus goes, one of the most iconic images is the ring. Of course, the classical circus was defined by how many rings it opened, and even certain circus purveyors named themselves after the shape (like the Ringling Brothers.) Resident's Circus pendant takes inspiration from a different part of the circus, though: the magic show. The rings that make up the light fixture interlock like the instantly recognizable magic act props, though Resident's rings aren't likely to magically disconnect from one another.
1.4
Score
Popularity
Activity
Freshness
Get the 2021 Trend Report FREE