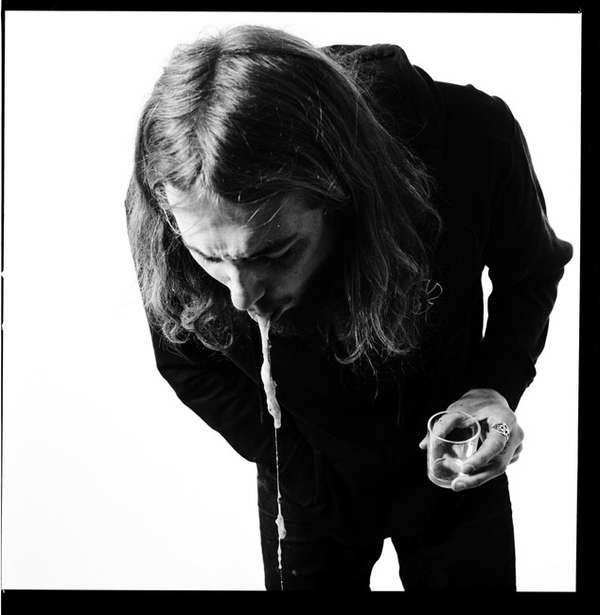 Photographer Chris Swainston is working on a series of 100 photographs featuring people taking shots. He wants to capture the emotion and pain that people extrude when doing a shot of straight, hard liquor. There's no chaser here, folks, just one shot and one photo.

I feel bad for some of the people in Chris Swainston's photo series. I'm sure everyone loves a free drink, but not everyone loves straight shots. Swainston captures every cringe and contortion of the face. He has even captured a mid-vomit picture, which is a little gross but still funny to see.
6
Score
Popularity
Activity
Freshness
Get the 2021 Trend Report FREE