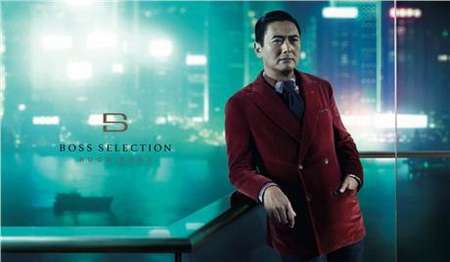 The brand has enlisted Chow Yun-Fat to be the brand ambassador for the latest ad campaign promoting apparel from the Boss Selection Autumn Winter 2012 line. This line is Hugo Boss's luxury menswear line targeted at "middle-aged solvent consumers," describes Popsop, and the setting is the rooftop of the Tsim Sha Tsui district in Hong Kong.

The move is an appropriate one for Hugo Boss, which just celebrated its 25th anniversary in Singapore, Hong Kong and Taiwan. What's more, according to a Hugo Boss spokesperson, having Chow Yun-Fat as a brand ambassador echoes the prominence of the Asian market in terms of luxury retail, and that many international luxury brands are now using more Asian stars and artists in their campaigns.
2.9
Score
Popularity
Activity
Freshness
Get Trend Hunter Dashboard