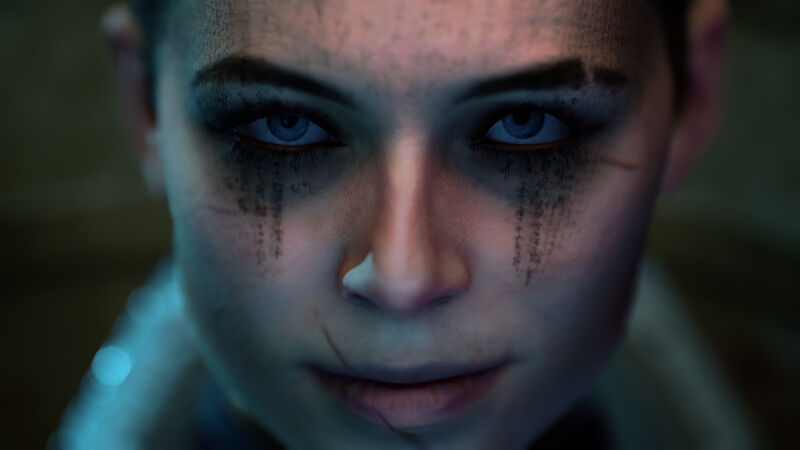 Players Act as a Deadly Warrior Named Nara in 'Chorus'

As players progress, they'll be able to learn new abilities and unlock powerful weapons that will help them defeat their enemies. With the help of a sentient starfighter called Forsaken, Nara will make her way through ancient temples and other mysterious locations across the galaxy as she looks to uncover more about her past. Eventually, she'll come face to face with the Circle's Great Prophet.

Chorus is set to release in 2021, and will be available to play on PlayStation 5, PlayStation 4, Xbox Series X and S, Xbox One, Microsoft Windows, and Google Stadia.

Corrupt Hobbit Games
Players Act as the Deprived Ring-Bearer in 'The Lord of the Rings: Gollum'