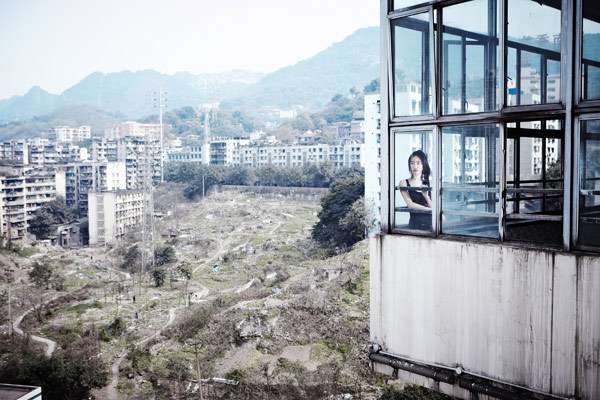 It is eery how alone Lucy is in each photograph. Whether this is a deliberate metaphor on the part of Belin is open to interpretation; however, no one can deny that managing to photograph a single person in a bustling city with a population larger than many countries is an easy thing to pull off. In fact, it is difficult to find even a trace of anyone but Lucy in these photographs. Considering the series is still essentially a fashion shoot, this is not a bad thing.

Throughout each of the photographs the viewer is left to focus on the model's accoutrement in company with her settings. The combination is one of casual gracefulness and does well to complement both the model and her clothing.
1.7
Score
Popularity
Activity
Freshness
Get Better and Faster