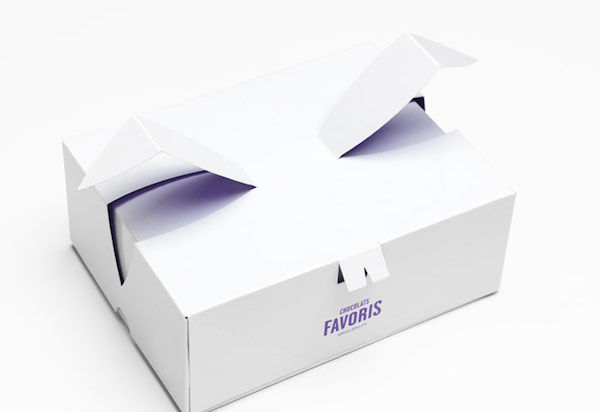 The label commissioned LG2 Boutique to create this line of boxes packages that were accented with floppy-ear elements. Two flaps were featured on the top of each box, resembling the long and folded ears of the Easter season's most beloved creature.