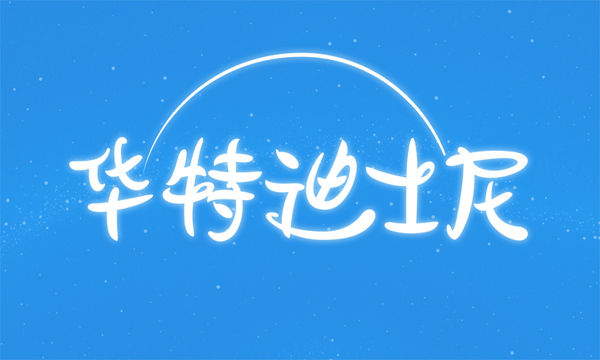 The transformations include brands like Disney, Intel, Sega and Kit Kat, and although the designers were careful to choose typefaces that maintain as much as the original look and feel as possible, in some cases, like the New York Times logo, it's pretty much unrecognizable.

In the project, van Wingerden points out that "despite having official Chinese names, many Western brands shy away from reinterpreting their logo into Chinese for fear of diminishing their brand identity," and this experiment is a pretty good case for why this might be.