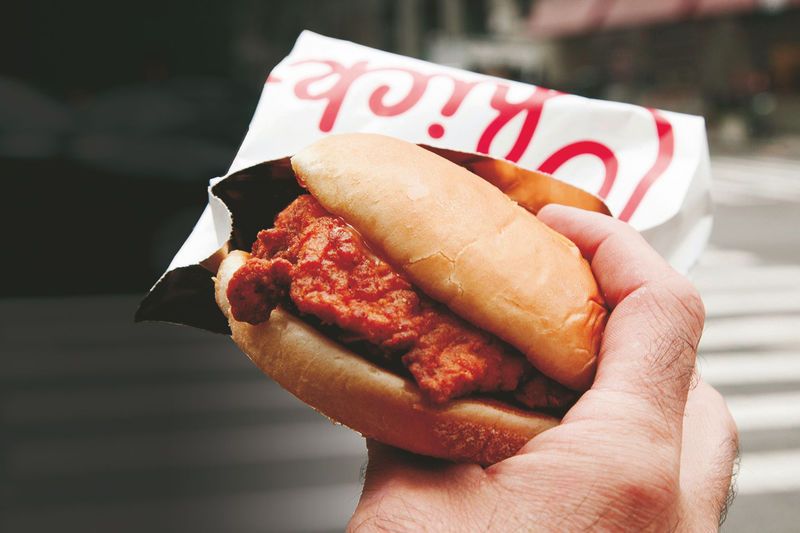 Riley von Niessen — December 5, 2016 — Lifestyle
References: chron & hypebeast
Share on Facebook Share on Twitter Share on LinkedIn Share on Pinterest
In order to reach out to consumers in Texas' largest metropolis, American fast food chain Chick-fil-A will launch Chick-fil-A food trucks in Houston. As HYPEBEAST reports, the city's hosting of the Super Bowl this year was likely a key factor in the company's decision to debut the Chick-fil-A food trucks there.

Previously, the fast food chain tested out the mobile restaurants in Washington D.C., where they were shown to be successful. Although the Houston Chick-fil-A food trucks will have a more limited menu than its regular locations, this endeavor will allow it to conveniently sell to Americans outside of its normal radius. In addition to increasing its sales at such a pivotal time, the mobile restaurants will give more consumers the opportunity to try out its delectable chicken burgers and more for the first time -- helping it to garner visits in the future.
2.4
Score
Popularity
Activity
Freshness
View Innovation Webinars