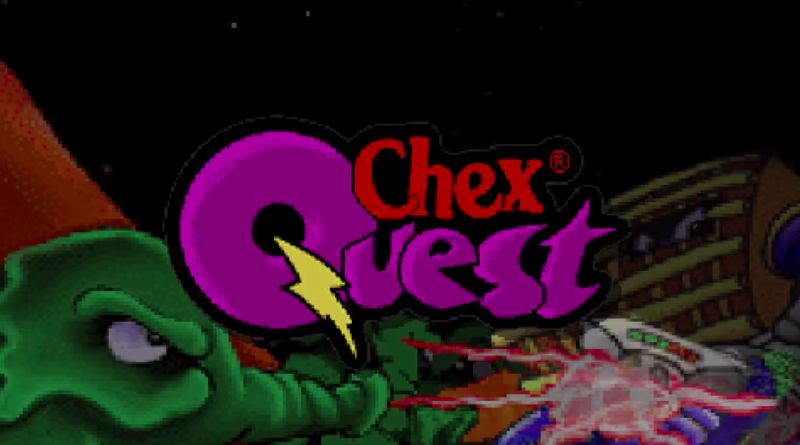 Laura McQuarrie — May 29, 2019 — Tech
References: ChexQuest & foodandwine
Share on Facebook Share on Twitter Share on LinkedIn Share on Pinterest
As well as being able to get a morning meal from a cereal box in the early 90s, many Millennials remember also getting CD-ROM video games like Chex Quest. Millions of boxes of Chex were sent out with these CDs, creating an entirely new kind of cereal box prize for kids to interact with.

Now, Chex Quest is being rereleased with enhanced sound, graphics and level layouts, while still providing the same gameplay experience that many will remember from the original Chex Quest game. Notably, Chex Quest was created using the Doom engine, which made it an innovative game for its time that was distributed in a never-before-seen way.