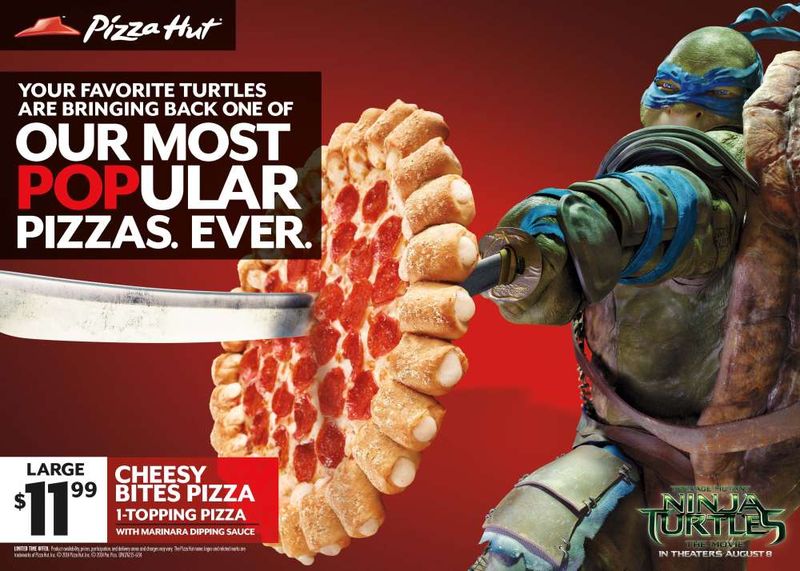 In case you missed out on discovering the Cheesy Bites Pizza the first time around, it basically has a crust made of cheese-filled dough balls. Since the Ninja Turtles were such serious pizza-lovers, Pizza Hut is also introducing a secret menu that will be available exclusively when making an online order. The hidden pizzas feature different toppings, as per each Ninja Turtle's preferred toppings—Michaelangelo likes a Hawaiian pizza with a spicy kick, while Raphael is all about the meat and has his favorite pizza loaded with beef, bacon, sausage and pepperoni.
1.9
Score
Popularity
Activity
Freshness
Jeremy Gutsche Keynote Speaker