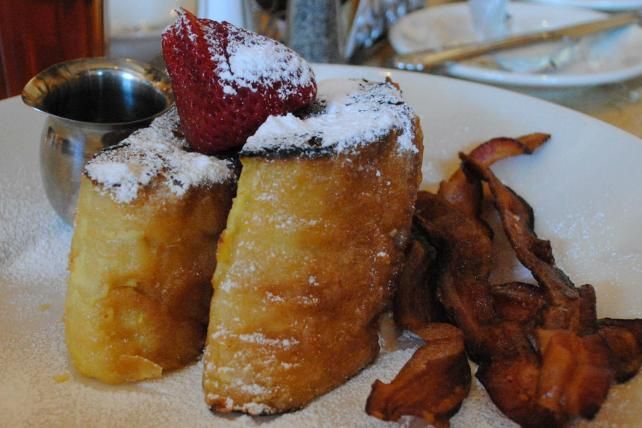 The list by the Center for Science in the Public Interest Xtreme Eating awards notes that the Cheesecake Factory's Bruleed French Toast, contains about 2,780 calories, which you would need to spend seven hours swimming laps to burn off. As well as a calorie overdose, the breakfast meal also has excessive amounts of sodium, sugar and saturated fat—some of these are in amounts that are more than you might normally intake in an entire week. The decadent breakfast meal is definitely extreme for a reason.
1.2
Score
Popularity
Activity
Freshness
Attend Future Festival