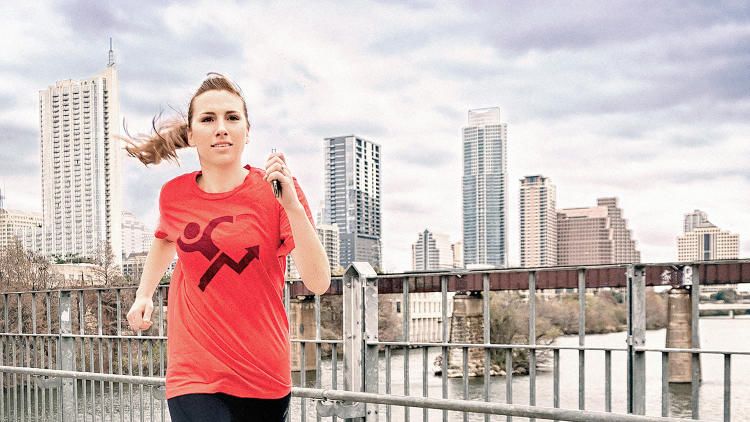 Meghan Young — March 10, 2015 — Tech
References: charitymiles.org & fastcoexist
Share on Facebook Share on Twitter Share on LinkedIn Share on Pinterest
Charity Miles is a fitness app that encourages people to move for a cause. People who track their miles on the app will be able to raise money for a number of foundations and nonprofit organizations. Every mile ran is worth 25 cents and biked is 10 cents. People can choose to donate their 'Charity Miles' to more than 30 including World Wildlife Fund, Habitat for Humanity and The Nature Conservancy.

Founded by Gene Gurkoff, a New York lawyer, Charity Miles is sponsored by such companies as Humana, Johnson & Johnson, Timex and Lifeway Foods. What makes Charity Miles stand out is its effort to reverse traditional cause marketing. Gurkoff writes, "In most cause marketing arrangements, the company gives a bit to charity and spends 7 to 10 times promoting it. The promotion is what drives the return on investment, not the charity. We are trying to reverse that ratio and generate the marketing R.O.I. that companies want from ordinary advertising. This enables them to repurpose their digital media budgets—money that never ever would have gone to charity—for social good."
4.2
Score
Popularity
Activity
Freshness
View Innovation Webinars