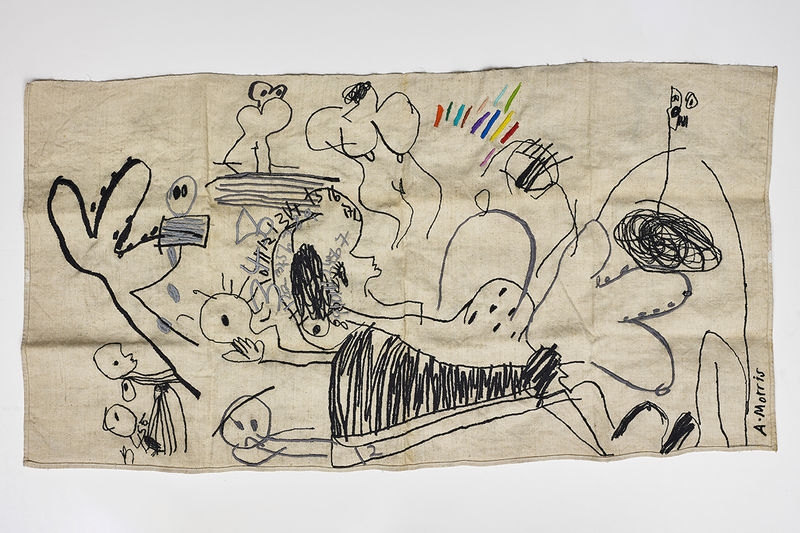 Kalina Nedelcheva — March 20, 2019 — Pop Culture
References: myartbroker & highsnobiety
A number of contemporary creatives are producing charitable art in support of individuals who are affected by the global refugee crisis.

Not only are the works infused with the relevant symbology but the tools that are used to produce them are also quite closely tied to the issue at hand. The artists made use of pencils and crayons that originated from 'Jungle' — a demolished refugee camp that was located in Calais, France.

The charitable art exhibit — which features works from notable names like Anish Kapoor, is set to debut in London's Cork Street Galleries between March 20th and March 31st. Thereafter, the contemporary works will be placed for auction. Ninety percent of proceeds from the charitable art initiative will be donated equally to The Worldwide Tribe, The Lotus Flower, RefuAid, and Refugee Community Kitchen.