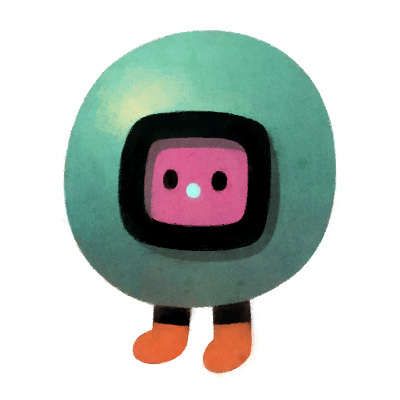 Character Design by Dric is Filled with Cute Squat Characters

Meghan Young — April 18, 2013 — Art & Design
References: dric.pe.kr & behance.net
Share on Facebook Share on Twitter Share on LinkedIn Share on Pinterest
The series unimaginatively titled Character Design by Dric, an artist based in Seoul, South Korea, is made up of adorable illustrations that could easily be used for a Pixar film. Although they look more like two dimensional construction paper creations, with a little animation, they would probably steal as many hearts as the mini minions in 'Despicable Me.'

Comprised of 18 illustrations, the creatures in Character Design by Dric range from abstract to alien. Nevertheless, whether they have a starburst for a face or a large gaping mouth, all the characters share the same round body and squat legs. Retro and cute, these character designs definitely play of people's imaginations, not to mention Dric's creativity.
0.7
Score
Popularity
Activity
Freshness
Access Advisory Services

100 Cute Hello Kitty Products
Even Though Hello Kitty is Not a Cat, These Products Are Purr-fect