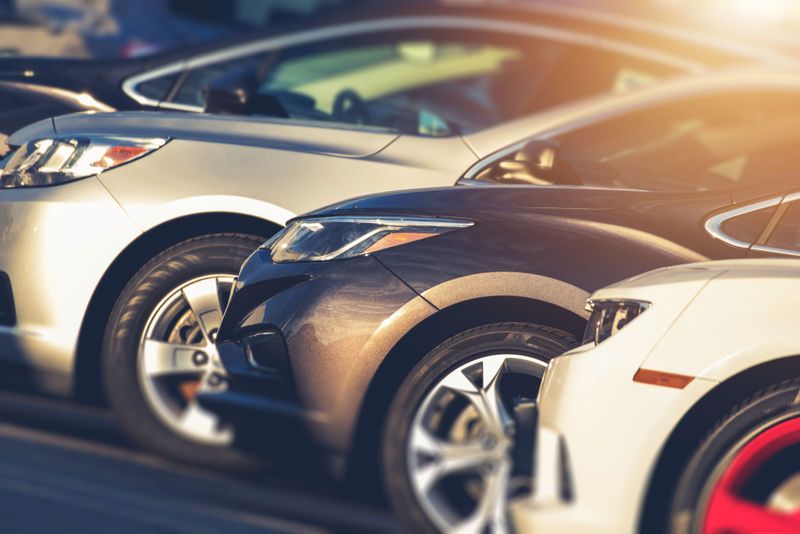 SureSale is Developing a Certification Service for Used Cars

Daniel Johnson — February 11, 2020 — Autos
References: suresale & techcrunch
Share on Facebook Share on Twitter Share on LinkedIn Share on Pinterest
SureSale, a company operating in Los Angeles, is working on a certification service that can be used for previously owned vehicles. Donny Hall is the co-founder, and chief executive of the business, and Hall as a lengthy history in the industry. Initially, Hall created a company named Car Sure, which was sold in 2017, and following that Hall created Carfax. However, in order to launch SureSale, Hall partnered with Jeffery Schwartz, who is the co-founder of Autobytel.

Donny Hall spoke about the current need for an unbiased certification service for used vehicles, "66 percent of consumer want to buy cars that are certified and only 7 percent do."

A certification service could instill trust in consumers who are looking to buy previously owned vehicles, and SureSale could have a prominent role to play in developing a certification system.