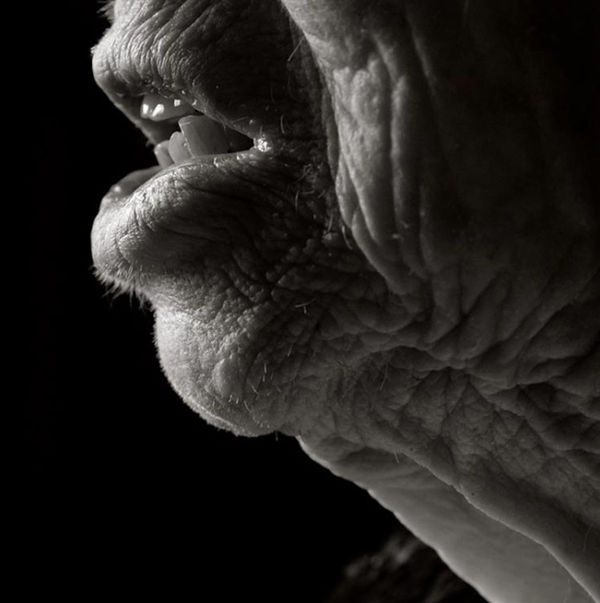 The 'Centenarians' Photo Series Depicts People Aged 100 and Over

Rahul Kalvapalle — May 13, 2014 — Life-Stages
References: anastasiapottingerphotography & featureshoot
'Centenarians' is an ongoing photo series that explores the aging human body -- not just the body of any aging human, but of people aged 100 and over. The photo series was created by photographer Anastasia Pottinger.

The series was borne out of some photos Pottinger took of a 101-year-old woman who approached her and volunteered to be a nude model. Upon reviewing the images, Pottinger decided to pursue and photograph other centenarians.

The resulting black-and-white photographs capture intricate, textured visuals of wrinkles, marks and pores that are so detailed that viewers can forget that they're looking at human skin and not an abstract visual.

The Centenarians series intentionally avoids identifying the models. This is partially to preserve their anonymity, but also to prompt viewers to insert themselves into the images and consider the impermanence of their own youth.
5.8
Score
Popularity
Activity
Freshness