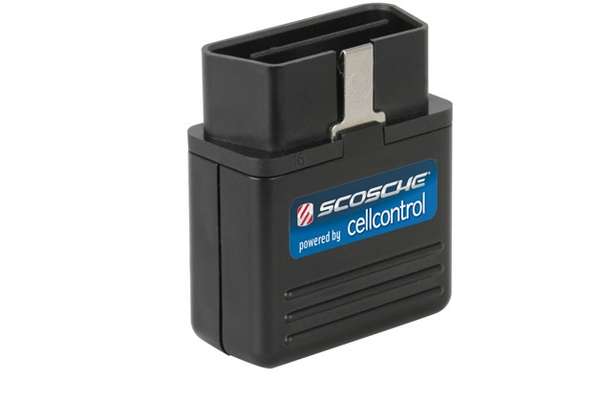 'cellCONTROL' Eliminates Phone Use for a Safer Drive

The cellCONTROL installs itself right at the OBD-II port of the car. Users must download an app and then activate the system online for it to be fully functional. Once a vehicle starts moving, it uses Bluetooth to block any incoming calls. This also includes incoming and outgoing calls to SMS, MMS and Internet connectivity. Should the cellCONTROL be deactivated, the application will alert an administrator through text or e-mail. The device isn't as limiting as you think though. As long as it detects that a handset is in place, calls will be allowed.

The cellCONTROL is compatible with 1,200 devices and any vehicle sold in the U.S. after 1996.
1.8
Score
Popularity
Activity
Freshness
Get Better and Faster