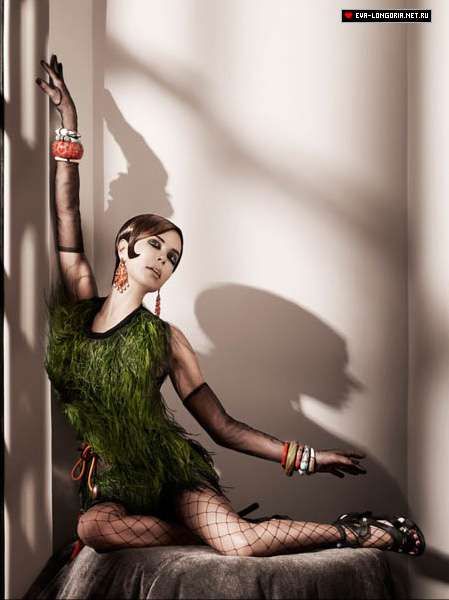 Incidentally, a flapper was a young woman, especially one in the 1920s, who showed disdain for conventional dress and behavior.
5.2
Score
Popularity
Activity
Freshness
Get the 2023 Trend Report FREE