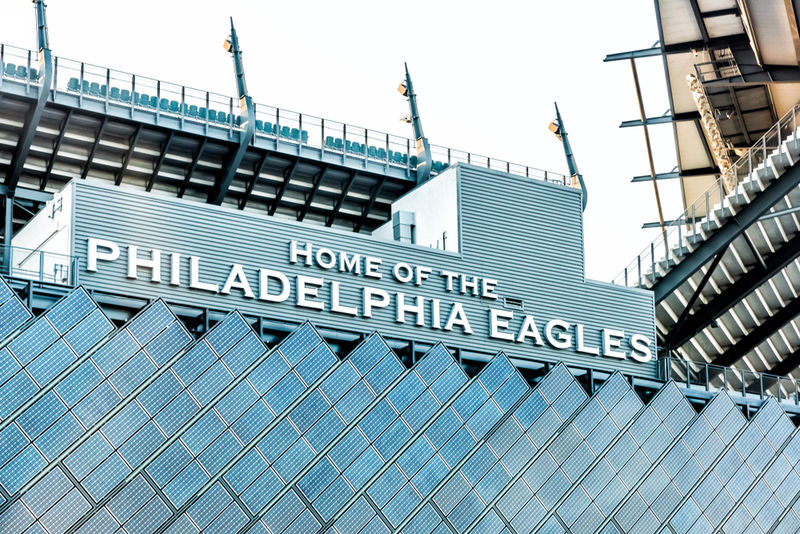 The Philadelphia Eagles have Entered into a Casino Deal with Unibet

Daniel Johnson — November 8, 2019 — Business
References: unibet & sportspromedia
Share on Facebook Share on Twitter Share on LinkedIn Share on Pinterest
The Philadelphia Eagles have assigned a casino deal with Unibet, the deal spans over multiple years and it is the first of its kind for the sports organization. The new casino deal will result in Unibet branding being present at the Eagle's stadium, Lincoln Financial Feild. However, the deal does not cover sports betting.

The deal between the Philadelphia Eagles and Unibet is possible due to legislative changes in Pennsylvania. Residence in the area will soon be able to access the Unibet website and applications. Unibet has been previously operating in New Jersey beginning in June.

As online betting platforms become more mainstream deals with sports teams may become more common. The senior vice president of the team, Catherine Carlson, spoke on the agreement, “Unibet’s reputation as a global leader in the online gambling space has helped the company establish a strong, emerging footprint in the Philadelphia market.”